Back in 1974, in a letter to the British Medical Journal, Elaine Murphy reported that cellists suffered from the “Cello Scrotum,” a painful complaint caused by their instrument repeatedly rubbing against their body.  The claim had been inspired by reports in the BMJ about the alleged condition guitar nipple, caused by irritation when the guitar was pressed against the chest.

But Murphy, now a Baroness and a former Professor of Psychiatry of Old Age at Guy’s Hospital in London, has admitted her supposed medical complaint was a spoof.

“Perhaps after 34 years it’s time for us to confess we invented cello scrotum,” she wrote with her husband John, who had signed the original letter, which was published in the BMJ Wednesday.  Murphy, who said the couple had been “dining out” on their story ever since they made it up, said they had decided to reveal the hoax after it was referred to in a recent BMJ article on health problems associated with making music.

She also said she suspected “guitar nipple” had been a joke.  –Stuff.co.nz

I remember hearing about this many moons back, thinking they were talking about “Jell-O Scrotum,” which I interpreted as slang for impotence. 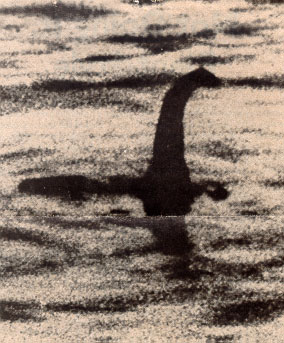 (Don’t laugh: didn’t you think the Cretins Clearwater went, “There’s a bathroom on the right?”  Sure you did.)  Didn’t get why it affected only selected musicians, but it worried me for a while.

As for “guitar nipple,” I jammed with a girl whose boobs were so out of proportion to her arms she couldn’t get enough leverage to play barre chords.  She sent off to Germany for this special harness called a “Keepzemfromfloppin” but it didn’t help.  So Sure, I believed in “guitar nipple.”

And I know from cruel personal experience about “helmet hives,” a prickly red rash on the dicktip caused by going commando and sweating profusely in skin tight bell bottoms.  Looked great, but like the 19″ waistlines mandated for Court by Marie Antoinette, it was hell on the suffering human body.

But it all turns out to be a hoax.  A joke on the gullible from the pre-internets age.

Say it ain’t so, Joe.  You can’t trust anybody these days.  Why, I even heard that a Black man was elected president.  Ha!  How naive do they think we are?

8 Responses to Fiddle About