How’d I miss this?

iFart, as the name suggests, is a $.99 novelty iPhone app that plays a wide variety of fart sounds.  It was initially released on December 12th, and has since skyrocketed up the app store charts, and is now the #1 paid program in the app store.  In the two weeks following its release, it’s been downloaded 113,865 times, netting the creators $78,908 in the process.  Edible Apple

Not at all an Apple fan, it strikes me that making fart sounds is the perfectly appropriate function for the iPhone and its legions of blowhard fans.  The sales numbers appear to confirm that opinion.  But what do I know?  I still miss WordPerfect for DOS.  (Which I still have, loaded and ready to go.) 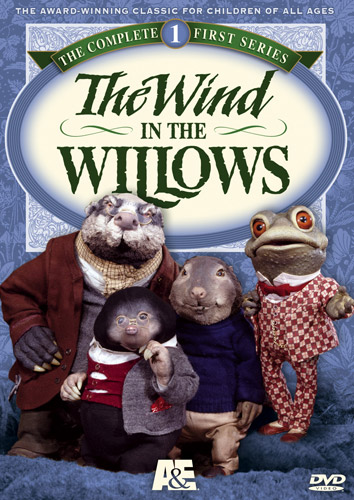 At this juncture, I incorporate by reference Jaded’s excellent tale.

If you’re interested in farts — and why shouldn’t you be?  They’re a part of your daily life and one of the first things you learned to multi-task  (think about it) — there’s plenty of  literature on the subject.  There’s “The Fart Book,” by David Wetzel, and “Blame It on the Dog,” by Jim Dawson.  One of my first exposures was “The Wind in the Willows” by Kenneth Grahame, which Disney converted to an animated film.  (Watch it stoned.)  And everybody knows “Fart Proudly,” by Benjamin Franklin.

P.S.  On the same subject, I can’t believe Rick didn’t offer this adventuresome literary gem in his pre-selection of items for Blog of the Year.