The World According to Bukowski

Thanks to reader and commenter Agustin Farinas for finding this story, accurately assessing its appropriateness for this blog, and sending me the link.

Karachi [Pakistan] police have registered a case against three unidentified women who allegedly kidnapped a man, [drugged him into unconsciousness,] and raped him over four consecutive days and then threw him near Qayyumabad River in an unconscious state.

[The victim] said when he gained consciousness, he found that the women had undressed him, “and they were forcing themselves onto me.”   He managed to stop a passing motorist – who took him to Civil Hospital. “His condition is really bad … his genitals are bleeding and he cannot walk properly,” said [police authorities]. — Daily Times (of Pakistan) 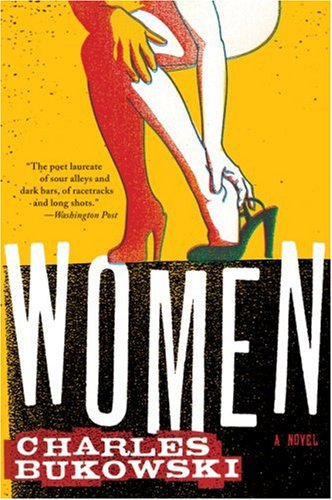 What would Bukowski do?  No doubt pop a beer and write a poem.  Ten poems.  A book.  Ten books.

Is sex so available, so commonplace these days that youngsters have the luxury of choice, let alone fussiness?  In my youth I would have had sex with anybody sufficiently female to make it happen, and my catalog of freaks and monsters proves it.  Mutants, circus freaks, coyote-uglies, double-baggers (in case the first slipped off).  Withered hags (“better spit in it, honey; it gets dry!”).  Neighborhood sluts and drop-in skanks.

My friend D, working as a prison warden for a summer job, did a favor for one of the cons in his care.  In gratitude, the con arranged for D to have sex with his sister, which of course he accepted.  Turns out she’s an amputee.   “Spread your leg,” he told her, then hopped aboard and rode her to the finish line.  I was jealous for weeks.

10 Responses to The World According to Bukowski