“There’s a bone in my Canadian Bacon”

I missed this story the first time around.

A court rejected Thursday the appeal of convicted serial killer Robert Pickton, a pig farmer in Canada’s in westernmost British Columbia province sentenced to life in prison…. Pickton was found guilty in December 2007 of second-degree murder in the deaths of six women, in Canada’s worst serial-killings.

Note to kids on summer vacation: “Serial,” as in a series, one after another.  Not like Sugar Frosted Flakes or Count Chocula.

Prosecutors had argued throughout his trial that Pickton picked up drug-addicted prostitutes from Vancouver’s squalid Downtown Eastside, killed them, butchered them and disposed of their bodies by feeding them to pigs or taking them to a rendering plant.

Now for the juicy bits.

One prosecution witness testified in court that she saw Pickton butcher a woman hanging on a meat hook at his farm.  Another witness said Pickton had once described to him how he used handcuffs, a wire, and a belt to kill prostitutes, then butchered them and disposed of their bodies.

I don’t think Mr. Pickton will be addressing members of the 4-H club any time soon.  However, I’m puzzled as to why the movie hasn’t been released yet. 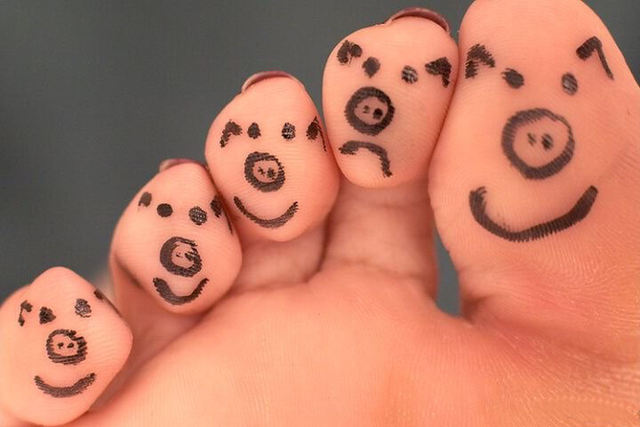 It’s vital to keep in mind that Canadians have their own extensive redneck population and traditions, and that love of violence, firearms, alcohol, and anything with an engine all figure in as comfortably there as they do in, well, Davie.   I don’t know a whole lot about pig farming, but I suspect it’s not a particularly genteel activity, requiring its practitioners to desensitize ‘way down, and develop a tough skin.  For all I know, comparing the feed to the fed, this sick-o felt more for his pigs than the prostitutes.

This entry was posted in People Who Died, Died. Bookmark the permalink.

10 Responses to “There’s a bone in my Canadian Bacon”