Riding the winds of success in November’s midterm elections, this year’s Conservative Political Action Conference, beginning Feb. 10 in Washington, is expected to draw such Republican presidential aspirants as Mitt Romney, Newt Gingrich and Ron Paul as well as thousands of activists. 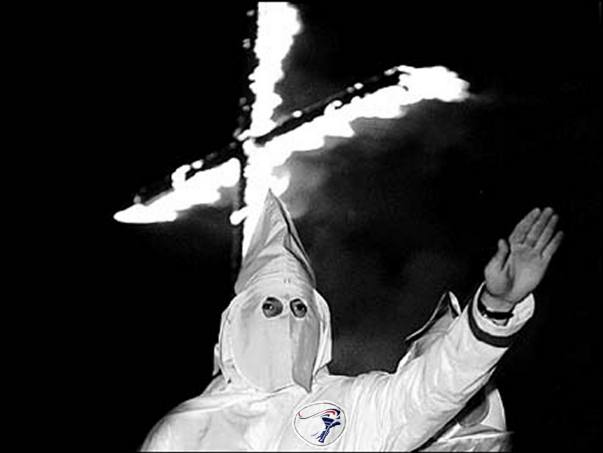 But some conservative pillars including church-based groups like the Family Research Council, Concerned Women for America and Liberty University, and others like the Heritage Foundation, are refusing to participate, angry that the gay organization, GOProud, has been given a seat at the planning table. These groups are implacable opponents of same-sex marriage, which they say GOProud is implicitly endorsing with its position that the question should be left to the states.

At least one reputed presidential hopeful, Senator Jim DeMint, Republican of South Carolina, has also declined to attend, expressing support for the boycotters.

“GOProud is working to undermine one of our core values,” said Mathew D. Staver, dean of the Liberty University School of Law. Letting gay men and lesbians attend the conference is one thing, he said, “but they shouldn’t be allowed to be co-sponsors.”– NYTimes

Thanks, Dean, for defining “second-hand citizen” for us.  Not that there was any doubt about what the Grand Old ‘Pubs really think when they’re not pimping for votes.

This is what happens, though, when you make noises about a Big Tent — all sorts of riff-raff sneaks in under the flaps.  Black people, for chrissake, and even Jews.  And now — gasp — homuhseshyoualls?  What’s next?  Muslims?

Not in the 2011 edition of the party of Lincoln.  Nope nope nope.

3 Responses to It’s Their Party