Rumor Flies: Delta’s Not Ready When Jews Are

This one is as sure to go viral as it is just wrong:

Wingnut World will jump all over this and demand to know why the Loony Left and the Lamestream Press aren’t as outraged by such obvious bigotry as they surely would be if any airline dared to ban Muslims from their flights.  Oh, wait.  It already started:

Imagine the outrage if a major American airline banned Muslims from traveling for some reason. There would be a lawsuit filed faster than you could say “ACLU”. Now watch as the left goes silent when it comes to the banning of Jews from flying. — American Pundit

It’s always surprising that the liberal mind is so intolerant of others’ supposed intolerance, and will gnash their teeth and scream about it and even commit assault, and yet, when Islam pokes up its head to say “Respect our intolerance,” this somehow goes into the “diversity of views” category and everyone is supposed to (literally?) bow to it. Ace of Spades HQ

Yes, by all means, “imagine the outrage” because that’s what this story is: imagination.  Delta has no such policy in place, and, for that matter, neither does Saudi Arabian Airlines.  Furthermore, Delta doesn’t even fly into Saudi Arabia.  Maybe they were confusing Delta with Gefilte? 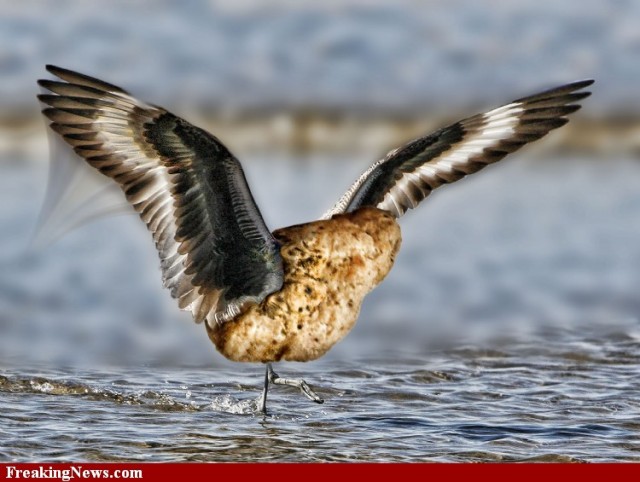 If you’d like to see a point by point deconstruction of the issue, visit BoardingArea.com, which shows how out of context and factually incorrect the story has been positioned.   “Fish,” the blogger, doesn’t point figures at wingnut flame-fanners — not his agenda — so I guess that’s up to the rest of us irritants.

Among the points he makes: If you’re looking for a culprit in this discrimination matter, try the Kingdom of Saudi Arabia itself and its visa requirements, which disallow passengers with Israeli passports to enter the Kingdom as a destination (transit through is allowed).  A similar policy can be found in Algeria, Bangladesh, Brunei, Djibouti, Iran, Kuwait, Lebanon, Libya, Malaysia (with limited exceptions), Pakistan, Qatar (with limited exceptions), Somalia, Sudan, Syria, The United Arab Emirates (with limited exceptions) and Yemen.  “Why isn’t there similar outrage over the fact that passengers bearing Israeli passports are not free to board flights from the United States on Emirates, Pakistan International Airlines, Kuwait Airways, Qatar Airways, Etihad or Malaysia Airlines?” he asks.

Suggesting, as the original article did,  that Delta’s alliance in SkyTeam (comprised of over a dozen major international airlines) “would require Delta to ban Jews and holders of Israeli passports from boarding flights to Saudi Arabia” is inflammatory bullshit.  It hasn’t happened yet even though the alliance is 6 months old, and it’s not about to.  It’s just the kind of fable wingnuts like to deploy to “expose” what they fantasize is the hypocrisy of the left.  Why they feel the need to manufacture such examples is a matter of curiosity — it’s not like there isn’t enough genuine crap out there to seize upon — but this is their MO.  Enjoy the show.

As for me, I discovered some neat new wingnut blogs out there from this story — more amusement for future snark.  Thanks, asshats!

2 Responses to Rumor Flies: Delta’s Not Ready When Jews Are