Two items from the Middle East caught my eye this rainy weekend:

A Pakistani cabinet minister offered a $100,000 reward on Saturday for the death of the person behind the anti-Islam video made in the United States that has roiled Muslims around the world, even suggesting that Taliban and Al Qaeda militants could carry out the killing…. Ghulam Ahmad Bilour, the federal railways minister…. acknowledged that incitement to murder was illegal, but said he was “ready to be hanged in the name of the Prophet Muhammad.” And he invited the Taliban and Al Qaeda to be “partners in this noble deed,” according to news reports. — NYTimes

If the douchepumps responsible for shooting and uploading the scabrous flick play this smart, they can earn themselves their very first paying sponsor.  In return for merely throwing one of their number under the proverbial bus they can collect $100,000 — that buys a lot of fake beards and make-up.  As a good-will gesture, they could even acknowledge Minister Bilour’s generosity in the film’s credits.  The re-release of the film would be followed by his execution by hanging, itself a worthwhile subject for at least a newsreel, if not a second feature film.  Win-Win!

However, I would advise they collect the bounty in cash.

Mohamed Morsi, Egypt’s new Islamist president, said the United States should not expect Egypt to live by its rules….“Successive American administrations essentially purchased with American taxpayer money the dislike, if not the hatred, of the peoples of the region,” he said, by backing dictatorial governments over popular opposition and supporting Israel over the Palestinians. — NYTimes

Since 1979, Egypt has come in second only to Israel in the amount of cash provided to foreign nations by the United States.  This year they’re in for $1.6 Billion, although Congress balked in the wake of that little spot of diplomatic unpleasantness involving a smoked American ambassador. 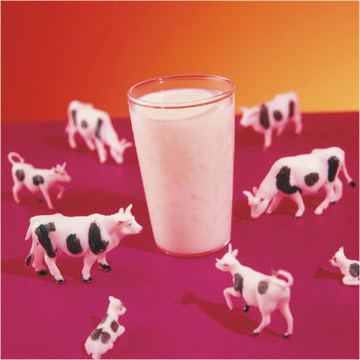 We would be wise to follow President’s Morsi’s  counsel.  If our money does little more than purchase “dislike, if not hatred,” we could save quite a bit by cutting spending back to nothing and generating the same results.  Why buy the cow when you can get the milk for free?

It’s not that simple — nothing in foreign relations ever is, and the Middle East is notoriously fractious and complicated — but here we have a freshly installed President speaking candidly at a critical juncture in the two nations’ history.  Maybe we should take a tiny bit from that $1.6 Billion and offer to match Minister’s Bilour’s bounty.  That would throw ‘em a curve.

Oh, there’s the phone.  Must be the White House, offering me that international advisory position.

4 Responses to Money For Nothing