One of those, “Why didn’t I think of this?” moments.

When a 62-year-old St. Johns County woman decided she didn’t like the sort of people who had been living next door, a bulldozer solved the problem.

Except the demolished trailer wasn’t hers.

The woman told a heavy equipment operator she owned the trailer on Dusty Road and wanted it and its septic tank destroyed, according to her arrest report. She had a key and showed the contractor no one was currently living there before he started work Monday.

But then the owner showed up. And a deputy was called.

For the last several years, my despised next door neighbors Caveman and Cuntwife shutter up their house, pile into a trailer, and depart for the entire summer. If all goes according to precedent, they’ll depart this very weekend. It’s almost enough to make me believe in god. 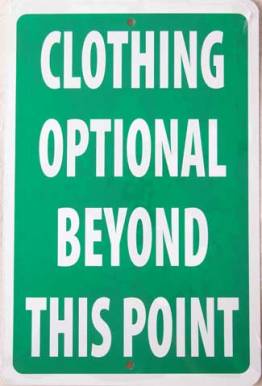 The lone negative is, they always return.

“Give it up,” says Guido, when I share this story with her. “It’d be a whole lot harder to demo an entire house, assuming you could find anybody dumb or corrupt enough to do it. Besides, did you finish the article? She got caught.”

Yeah, well. Suppose I just make a copy of the article and stick it in their mailbox? Sometimes a head game works as well as a heart attack.

“Why would you do anything that might delay their departure?”

Another one of my neighbors, aware of my feelings, has suggested for years that a more effective torment would be to advertise a pool party at their address when they’re gone. “Hang flyers downtown,” he advises. “Free drinks for topless girls.”