Maybe They’ll Move to Richmond, Too 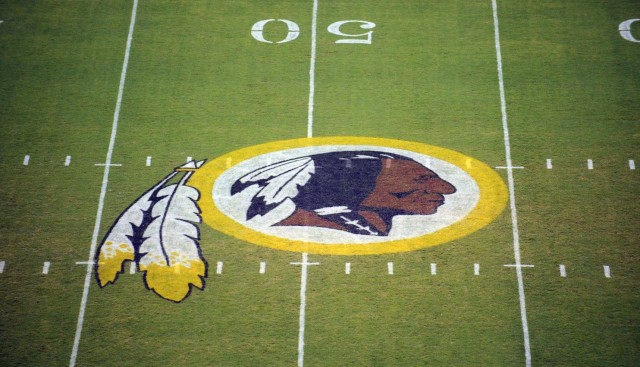 The Washington Redskins lost their biggest legal and public relations battle yet in the war over its mascot after a federal judge in Northern Virginia on Wednesday ordered the cancellation of the NFL team’s federal trademark registrations, which have been opposed for decades by many Native Americans who feel the moniker disparages their race. –Washington Post

Deploring the decision, a spokesman for the team assured fans and boosters that while an appeal is inevitable, contingency plans were already in the works. “So far we’ve explored several alternatives, with one clearly emerging favorite,” he told reporters.

5 Responses to Maybe They’ll Move to Richmond, Too